Java Courses – Is There Still a Future for Those Studying Java Courses? 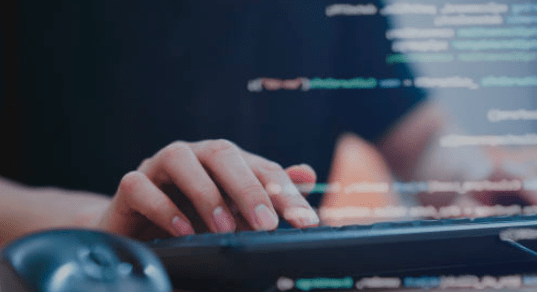 The demand for Java courses has reached unprecedented levels. In light of the steadily growing number of compiled programming languages released since the development of Autocode in 1952, it is reasonable to ask whether they might have a limited lifespan. However, experience has shown that, as technological needs have evolved, the demand for some programming languages has expanded in parallel. A classic example is a high-level language intended for use with hand-held devices, developed by Sun Microsystems in 1995.

In practice, the continued demand stems from three features that have ensured Java’s popularity for over a quarter of a century. Firstly, its syntax closely resembles written English, significantly reducing the learning curve. Secondly, now owned by Oracle, the new owners have continued to release regular updates to extend functionality and generally speed up the development process. Finally, the language’s greatest strength is its cross-platform compatibility. The ability to write one piece of code that can run on multiple devices has encouraged many learners to pursue Java courses and many companies to employ them subsequently.

However, while these three features have assured the value of the language until the present, what of the future? Will those with the appropriate skills still be sought after by the industry in five, ten, twenty years or longer? Naturally, the need for programmers to maintain affected websites and legacy systems is sure to persist. Nevertheless, some developing trends in technology appear to suggest a future in which this language will remain indispensable. In practice, right now is an excellent time to consider enrolling in some Java courses. Let’s examine these trends in more detail.

Fundamental Utility: By combining user-friendliness and an extensive set of libraries with high performance and excellent security, the language offers a means to solve complex problems within the highly-networked environments increasingly favoured by companies operating enterprise systems.

The Mobile Phone Market: In China, 99% of users prefer to use a mobile phone to access the internet, and this tendency is growing globally. In China and elsewhere, Android phones dominate the market, averaging around 70%. In practice, the Android operating system was developed by programmers with the skills learned from Java courses. Consequently, the demand for the language and those familiar with it will be ongoing.

Cloud Computing: Many of those reading this article may already utilise “the cloud” as a secure and convenient repository for their documents and photos. However, the true strength of this facility lies in its ability for service providers like Amazon, Google and Alibaba to provide the software development kits companies require to manage selected aspects of their business offsite.

Backward Compatability: While the language is marked by continuous innovation, developers attending Java courses in the future can ensure the code they write then will also operate on yesterday’s hardware. Thus nobody will be precluded from accessing the newest developments.

Kickstart Your Career at Geeks4Learning

Having established the ongoing demand for this versatile programming language, it only remains to determine the best way to study it. For a growing number of learners, the blended learning system offered by Geeks4Leaning is the answer. We invite you to learn more about our Java courses and other learning opportunities to kickstart a lucrative new career as a programmer.